Stories include “The Feud Between Superman and Clark Kent,” “The Day Superman Broke the Law,” “The Reporter of Steel,” “Lois Lane’s Revenge on Superman,” “The Invisible Lois Lane,” and “The Man Who Betrayed Superman’s Identity,” among others. 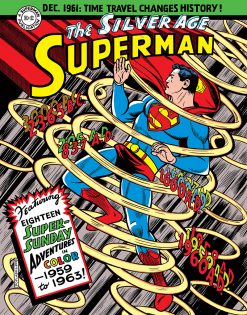 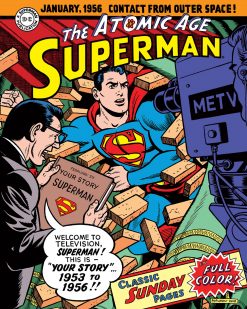 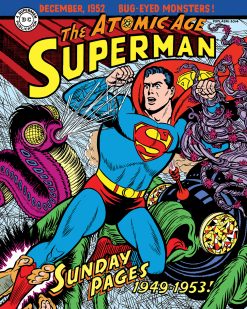