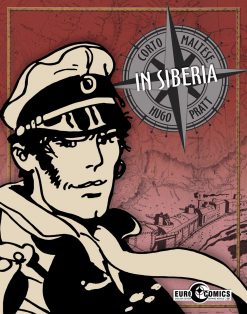 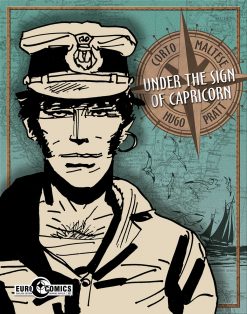 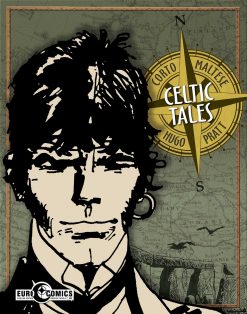 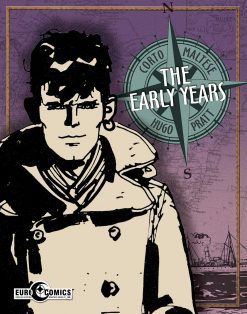 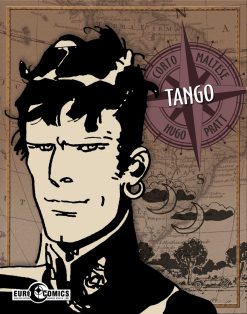 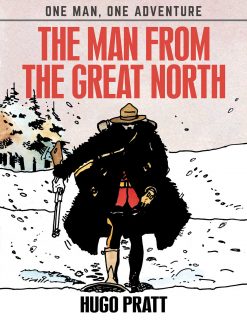 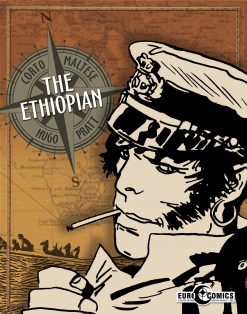 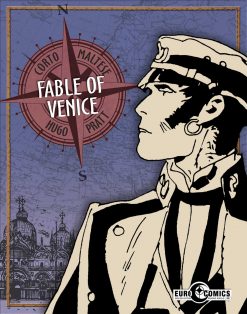 $19.99
Copyright 2022 © Library of American Comics LLC. All Rights Reserved by LOAC and its respective Licensors.