He’s been called “The Rembrandt of the Comic Strip” and the “Greatest Generation’s Cartoonist-in-Chief.” No comics artist has so heavily influenced his medium and no cartoonist has seen more imitators than Milton Arthur Caniff, the creator of Terry and the Pirates, Male Call, and Steve Canyon.

Produced with full access to Caniff’s extensive personal archives at The Ohio State University, and with the cooperation of the Caniff estate, this oversized book reproduces from the original artwork hundreds of comics, illustrations, pencil sketches, and drawings—including many not previously reprinted. In addition to the three famous comic strips, represented are his childhood drawings, the beginnings of his career as a newspaper cartoonist, his significant contributions to the 1940s war effort, as well as his his continuing relationship with the Air Force, Boy Scouts, and other organizations. 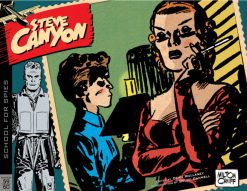 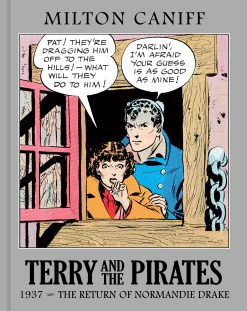 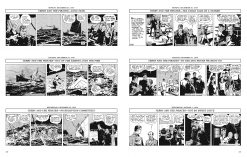 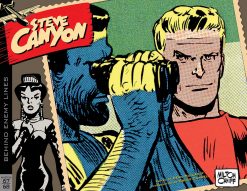 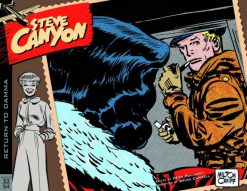 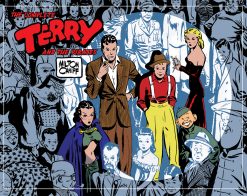 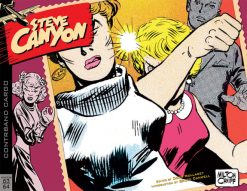 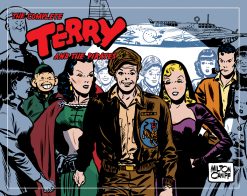 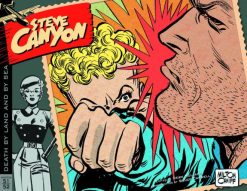