Although it may evoke images of Orion slave girls entertaining a crowd—or perhaps T’Pol and Trip sitting in Enterprise’s decontamination chamber—the phrase “Star Trek strips” has a very different connotation. Now—after decades of obscurity—the rare daily and Sunday newspaper strip from the late 1970s and early 1980s is collected for the first time! Thanks to thorough research by a handful of dedicated Star Trek collectors, the strips have been rescued from yesterday’s fading newsprint and restored for this first of a two-volume set that collects the entire run of the rare newspaper comics.This first volume includes the initial ten stories, from the strip’s debut on December 2, 1979 through October 25, 1981. 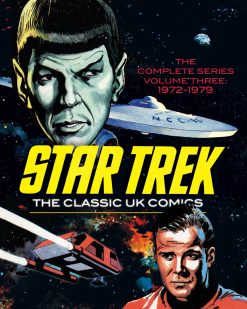 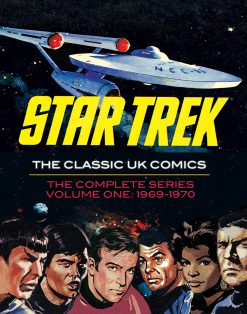 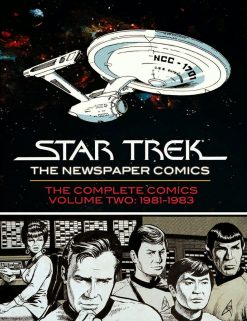 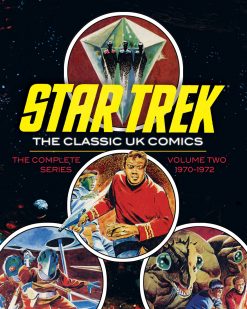