The LOAC Story:
From Faded Newsprint to Archival Books
in Under Two Minutes!

NOMINATED FOR MORE THAN 40 INDUSTRY AWARDS 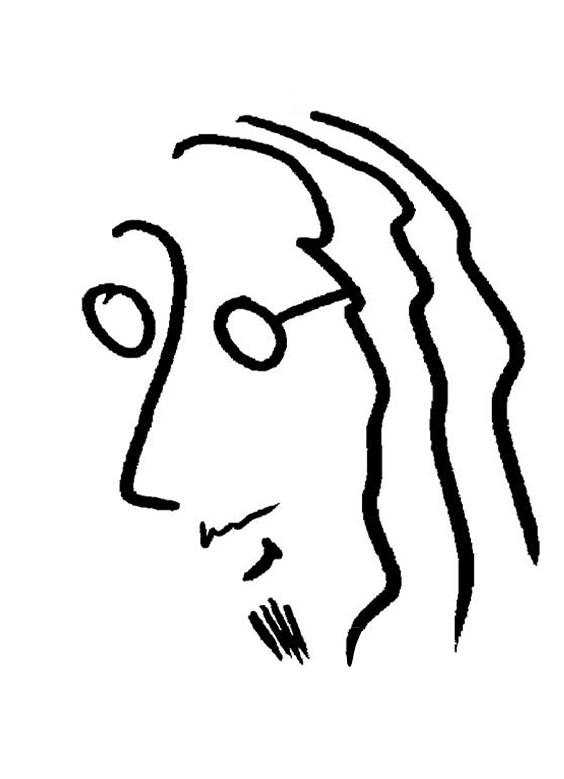 Dean created The Library of American Comics in 2007. He has been an influential force in the comics field since 1978, when he published Sabre, the first graphic novel for the comics specialty market. His pioneering efforts, as founder and publisher of Eclipse Comics, brought many milestones to the field, including creator copyright ownership, the first line of Japanese manga in English translation (in 1988), and the first digitally-colored comic book. He was inducted in the Overstreet Hall of Fame in 2011. Dean lives in Florida with his wife Lorraine Turner. 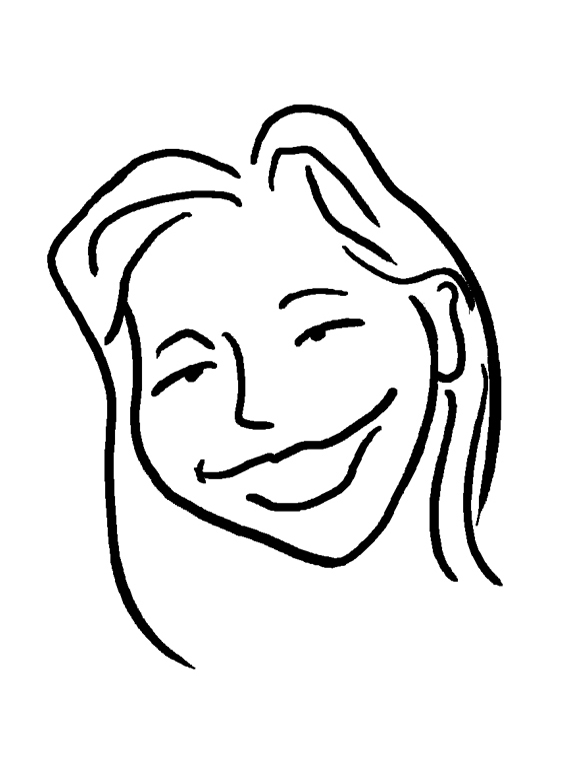 Lorraine is a two-time Emmy-winning graphic artist who was a lead designer for the NBA’s Philadelphia 76ers for ten years, producing print and television graphics, as well as in-game videos. In addition to being a multiple Eisner Award nominee in her role as LOAC’s art director, she is a motivational speaker, author, illustrator, and textile designer who teaches and lectures internationally. Lorraine lives in Florida with her husband Dean Mullaney. 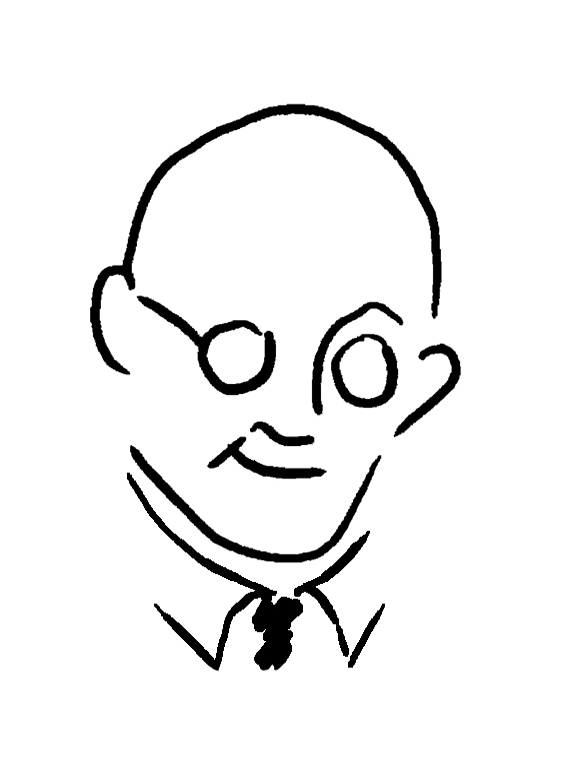 An Eisner Award winner for his biographical text in Alex Toth: Genius, Illustrated, Bruce has written about fiction on the page and on the screen for most of his life. He reviewed comics for Amazing Heroes and Comic Book Week, films for the Portsmouth (NH) Herald, and books for Algis Budrys’s on-line magazine, TomorrowSF. He has also published several stories at DC Comics, including the graphic novel Batman: The Gauntlet, teaming with his old friend Lee Weeks. When he is not chained to the keyboard, he is often found during the summer at Fenway Park. When Bruce is not at the ballpark he lives in New Hampshire with his wife Krista. 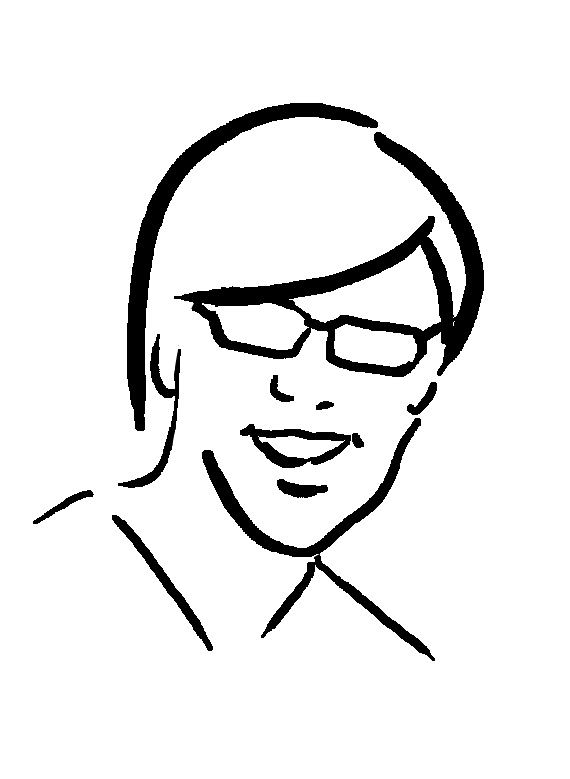 Kurtis is writer and co-editor for LOAC’s Chuck Jones: The Dream That Never Was and For Better or For Worse: The Complete Library. He makes our various online outlets fun and exciting places to talk about classic comic strips and European comics. In his spare time, he enjoys recording podcasts and drawing cartoons of his children. Kurtis lives in Vancouver, Canada with his wife Katie and three children.

Copyright 2023 © Library of American Comics LLC. All Rights Reserved by LOAC and its respective Licensors.